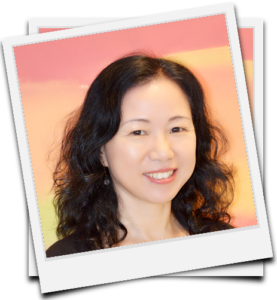 A Pot of Gold.

It turned out my colleagues were also interested in integrins for many other indications.

That was the time when the pot of gold analogy first struck me. I still remember using the phrase in emails with one of my direct reports. 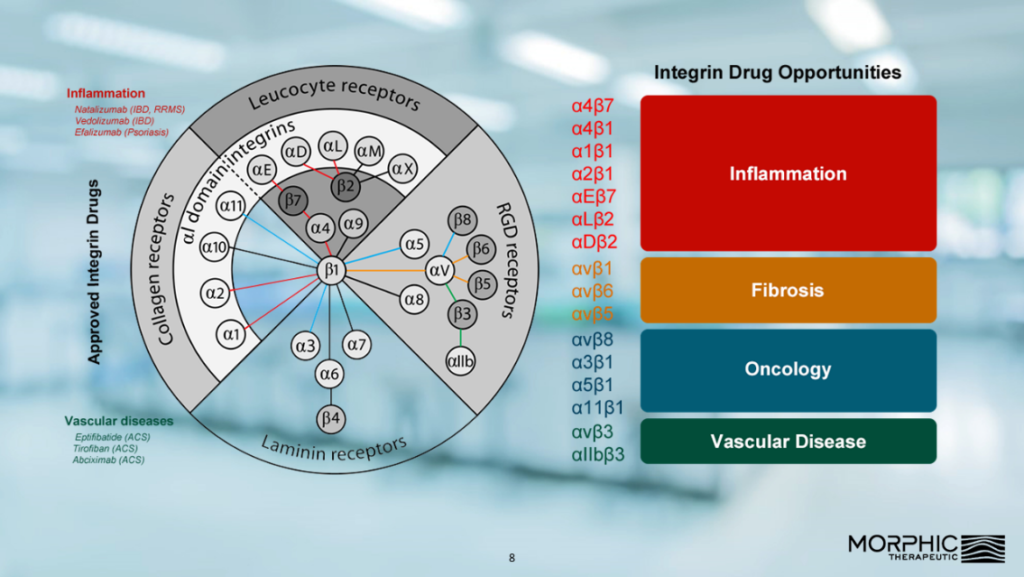 But quickly we realized the numerous and daunting challenges in the area.

That’s why I became so excited when I first learned about Morphic and its approach. I got the feeling that the moment for integrins as drug targets for oral therapies has arrived.

Liangsu Wang, PhD., joins Morphic Therapeutic as Head of Biology. Liangsu Wang has spent last 12 years at Merck and worked on drug discovery programs in the areas of Infectious Diseases, Cardiovascular Diseases, and Diabetes & Endocrinology. In recent year, she served as Executive Director, Diabetes & NASH Late Discovery, and was accountable for the drug discovery portfolio across all stages, as well as discovery support of clinical development programs (Phase 1 to 3) spanning small molecules, peptides, and biologics. She was managing a team of ~30 scientists. She established and executed the scientific strategy for NASH discovery research at MRL. She led the team and built the NASH discovery platform including in vitro and ex vivo systems, and multiple animal models.

Over the years, Liangsu has been strong scientific and strategic driver for external innovations with proven track-record in establishing and leading collaborations with multiple partners in academia and industry. she also represented Merck externally in a variety of forums.

Prior to joining Merck in 2004, Liangsu spent four years with Elitra Pharmaceuticals, where she directed a multi-disciplinary team to prioritize and select antibiotic targets for internal drug discovery and external collaborations including three large collaborations. She also worked at Digital Gene Technologies, Inc. for three years at the early stage of her industrial career.