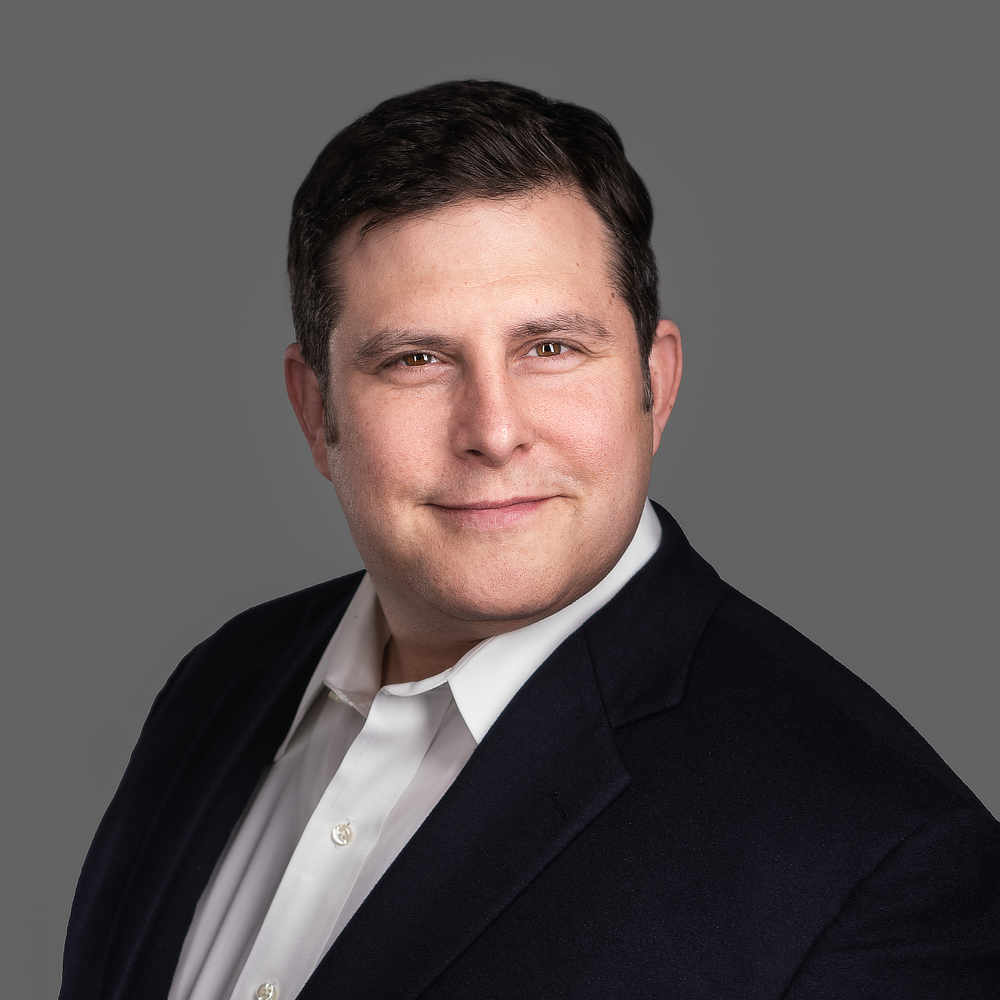 William DeVaul, JD
General Counsel and Secretary
William DeVaul is General Counsel and Secretary at Morphic Therapeutic. Bill brings more than two decades of experience as an attorney for public and private biopharma companies. Most recently, as Evelo Biosciences attorney, Bill was responsible for Evelo’s legal activities and intellectual property development and helped Evelo through an initial public offering in May 2018. Prior to Evelo, he represented Cubist Pharmaceuticals for 11 years up to its acquisition by Merck for $10B. Among his responsibilities as an attorney at Cubist, Bill led numerous licensing and collaboration deals, including public company acquisitions. Prior to Cubist, Bill practiced as an attorney at law firms in Boston and New York. Bill earned a law degree from Boston University School of Law and an undergraduate degree in Biochemistry from Columbia University.
Back to Executive Team
Scroll to Top