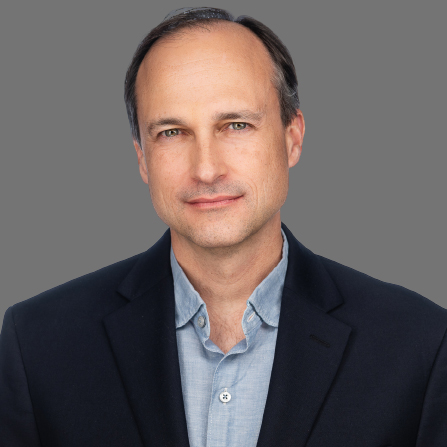 Blaise Lippa, PhD
Chief Scientific Officer
Blaise Lippa, PhD is the Chief Scientific Officer at Morphic Therapeutic. Blaise previously served as Morphic’s Senior Vice President of Molecular Discovery and was part of the founding team at Morphic. Prior to this, Blaise was a Senior Director of Medicinal Chemistry at Cubist Pharmaceuticals for seven years until the company’s acquisition by Merck. There he led teams that advanced multiple compounds to the clinic and served on a development team that achieved an NDA. Blaise began his career at Pfizer nine years earlier, where he conducted advanced drug design in multiple therapeutic indications and initiated a project that led to the approved drug Daurismo (glasdegib) for leukemia. Blaise is an author of over 60 publications and patents. Blaise holds dual BSc degrees in chemistry and molecular biology from the University of Michigan, and a PhD from Stanford University.
Back to Executive Team
Scroll to Top